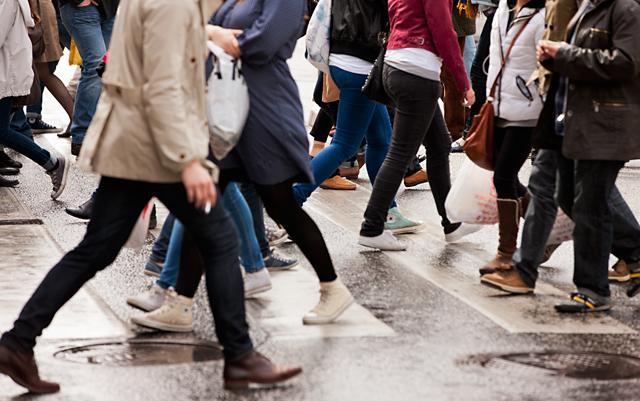 A survey on the manifestation of hate speech and harassment and the influence thereof on the feeling of security among different minorities was published on 3 March 2016. The survey was carried out by commission of the Finnish Ministry of Justice during summer and winter 2015.

The target group of the survey was members of minorities: immigrants, Finnish Roma, Sami, people with disabilities, and those belonging to religious, sexual, or gender minorities.

The data collection of the survey was based on an open questionnaire (1,475 respondents) and target group and expert interviews. Members of sexual and gender minorities were the most numerous among the respondents. The corpus allows the description of phenomena but not generalisations on the prevalence of hate speech or harassment.

More than half of the respondents said that they avoid certain places as they fear they will be targeted with hate speech or harassment. One third of the respondents said that they avoid entering certain areas with their loved ones. Avoiding public transportation, for instance, is restrictive and makes life more difficult. Other consequences included hiding their identity as a member of a minority, reduced social life, and less trust in politicians and other people.

Only a small share of the respondents who have been targeted with hate speech had reported the hate speech or harassment to someone. Harassment or hate speech was most commonly reported to an unofficial party or a party related to where the incident took place, for instance the staff of a restaurant or an administrator of an Internet forum. According to the respondents, they did not report the incident because they did not believe that anyone would do anything about the issue.