Kouvola studied the appeal of the area 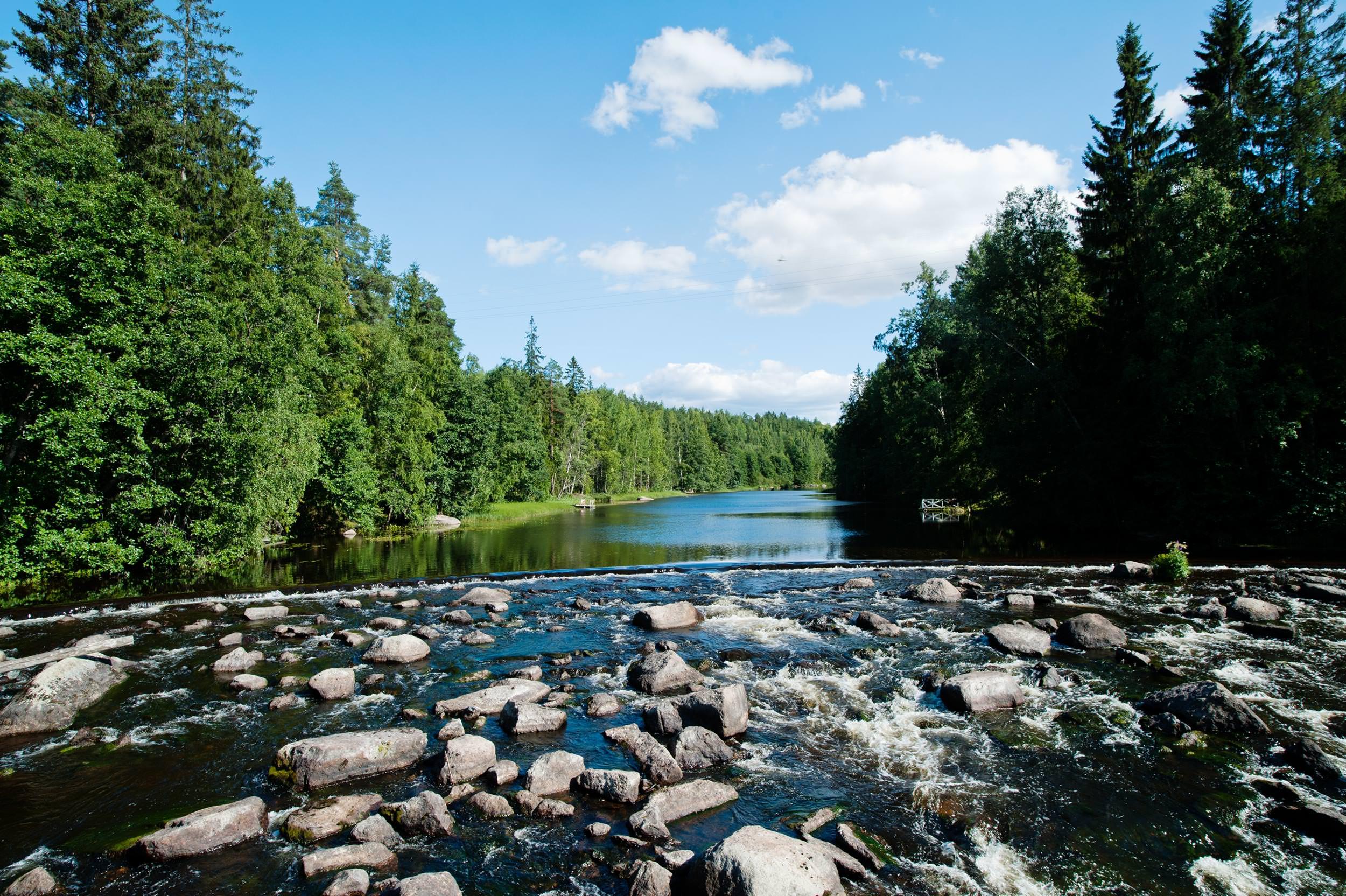 In early 2016, the City of Kouvola studied the appeal of the area as a place of residence and a travel destination from the viewpoint of both people living elsewhere and the residents of Kouvola. The image and identity of Kouvola is quite consistent among both target groups. When asked about it spontaneously, both groups view Kouvola as small, dull and grey, but on the other hand, the residents also usually describe the city as beautiful and homely.

Of the people who had visited Kouvola, 60% would recommend it as a travel destination. Residents of Kouvola would take their guests to explore Repovesi National Park, Tykkimäki amusement park and the World Heritage Site Verla.

The study was conducted as a combination of a questionnaire and a media analysis. Survey responses were collected at the turn of January and February 2016 and the marketing of the survey was targeted to the metropolitan area as well as Lahti, Lappeenranta, Mikkeli and Kotka. The survey accumulated a total of 1,544 responses. The image study was conducted by Owal Group Oy.